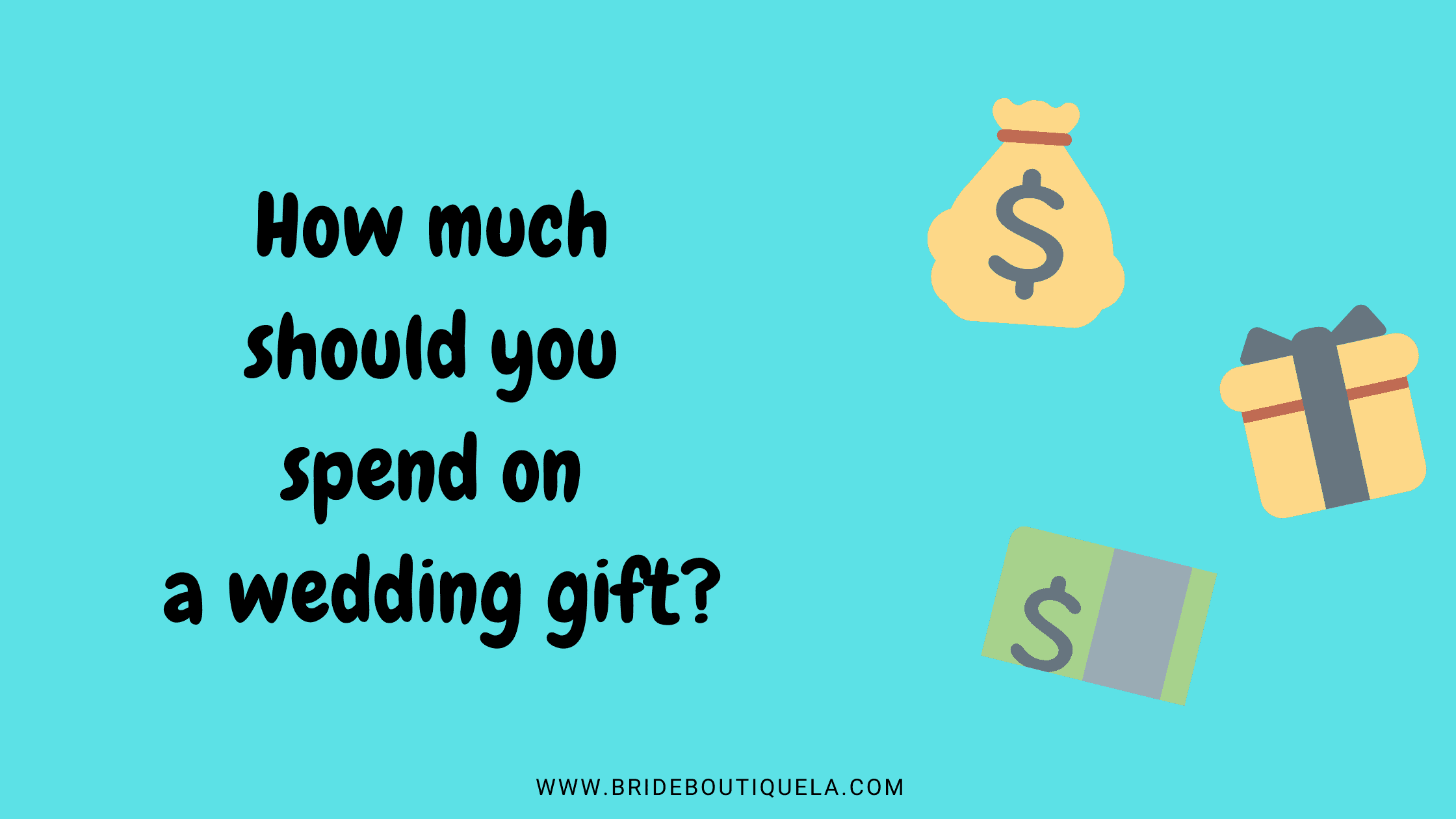 Is someone you know tying the knot soon? Are you confused about how much you should spend on the wedding gifts or whether cash or check is even appropriate? There are some basic wedding gift etiquettes to remember, such as to give as much as you can afford. A lot of people even have questions about whether you need to give more if you’re taking a plus one with you or whether you even need to give a present if you’re not going at all. These are all valid questions to consider but don’t worry; we have them all answered!

How much should you spend on a wedding gift?

It is widely believed that you should spend on a wedding gift, the cost per head that is being covered for you by the hosts. However, a lot of people have called this a bullshit rule and highlighted the ridiculousness of it.

In an article on HuffPost, etiquette expert and wedding planner Xochitl Gonzalez found the rule ridiculous. According to her, when no one picks a bottle for a dinner party by estimating how much the host spent on the groceries and how much time they spent on it, then no one should do the same for weddings.

There is nothing in the wedding gift etiquette book that tells you to increase the amount for the gift just because the couple has thrown an extravagant event.

American Express conducted a study, which concluded that, on average, the amount that a guest was said to spend on a wedding gift was $99, but that is if you’re a friend of the couple. Family members are observed to spend at least $127.

Is cash or a check acceptable?

According to etiquette expert and “Awesome Etiquette” podcaster Lizzie Post, cash is just fine as a wedding present. Some couples would rather receive cash as a present, as they can use it to buy something of their choice or to add to what they’re already saving up for.

You can give cash as a wedding gift instead of buying something off a registry. The cash can even go towards the couple’s honeymoon. However, be sure to include a note. It allows you to personalize an otherwise not very personal present. You could write them an amount for something specific and say that that’s what you had in mind for them when giving it.

Do other factors affect the wedding gift amount?

According to Jason Reid, founder of Giftagram, one thing to take into account when getting a wedding present is how much you are spending to attend the wedding, especially if it’s a destination wedding or one during peak season. In that situation, you’re probably already paying a heck of a lot for accommodation and flights, and the bride and groom are surely aware of it. It is important to remember that your presence is a gift too! 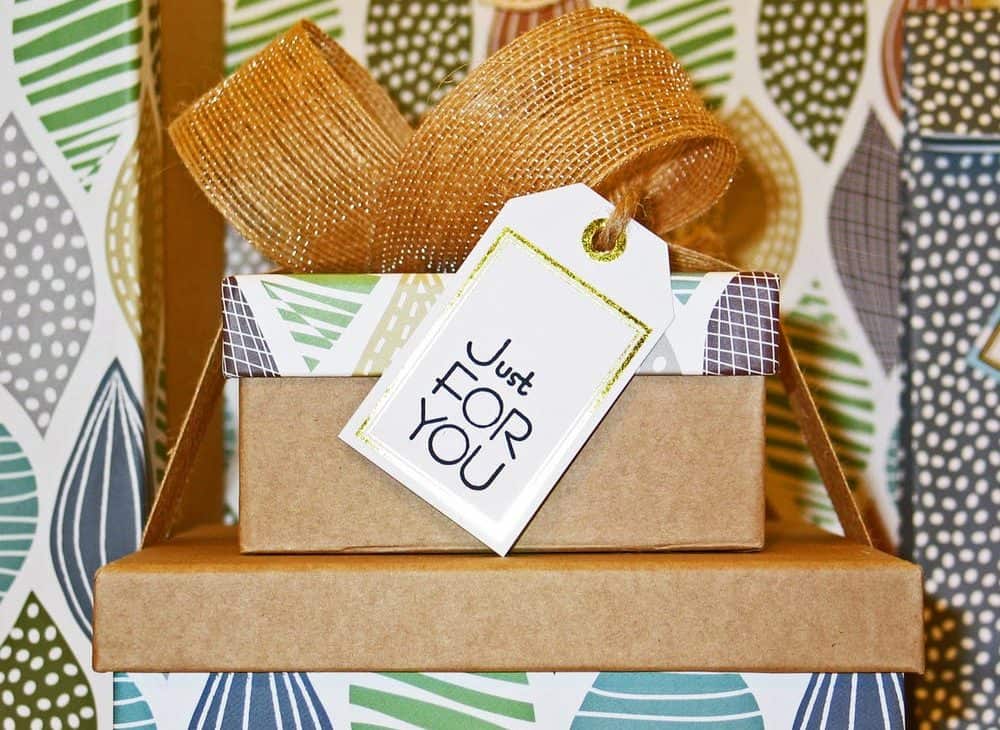 Does having a plus-one affect the wedding gift amount?

While it may logically make sense to spend a bit more because you are essentially two people attending instead of one, there’s no rule in the wedding gift handbook that suggests so. Again, how much you give solely depends on your relationship with the bride/groom.

If you don’t attend the wedding, do you still have to send a gift?

This may come as a surprise to you, but the answer is ‘yes.’ A gift is just a small gesture and a way for the couple to know that they are important to you. After all, they invited you sincerely wishing that you would be joining them to celebrate, thus sending a gift is the least that you can do, especially if you are not attending their special day.

Spend What You Can Afford

As per Summer McLane, planner for My Simply Perfect Events, any suggestions for how much should be spent on a wedding gift don’t matter if your financial position is shaky.